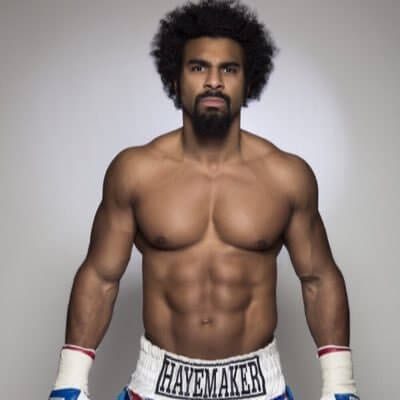 Former world heavyweight champion David Haye (27-2, 25 KOs) made his long-awaited comeback with an impressive first round KO over Mark de Mori (30-2-2, 26 KOs) on Saturday night at the O2 Arena in London, England.

In his first ring appearance in a great while, Haye showed his ability to use his jab to create distance and never allow De Mori to close distance without getting hit. The end came a little after the two minute mark when De Mori who was hurt by an accurate power shot by Haye was unable to withstand an overhand right that folded him.

After the fight, David Haye said he’d like to fight Anthony Joshua as opposed to Tyson Fury which he think is an unrealistic fight to make.