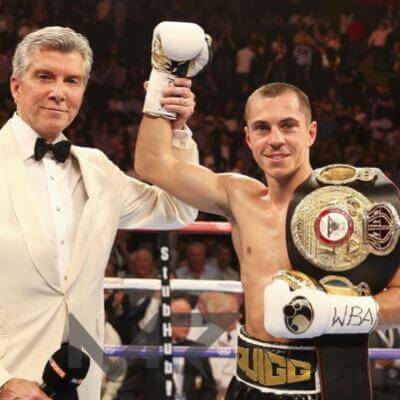 Showtime has acquired the U.S. television broadcast to the  February 27 clash between super bantamweight world championship unification bout between IBF champion Carl Frampton and WBA titlist Scott Quigg. That bout will air live on Showtime from Manchester Arena in Manchester, England. At the time of this report the it is unclear when the bout will be televised , but this is one of the biggest bouts in the recent memory in UK history.

Leo “El Terremoto” Santa Cruz will take on Kiko Martinez on February 27 at The Honda Center in Anaheim, California later that evening. It is being suggested that Frampton-Quigg will be broadcast live in the afternoon/early evening and then be re-shown later that evening with Santa Cruz-Martinez being the main event.