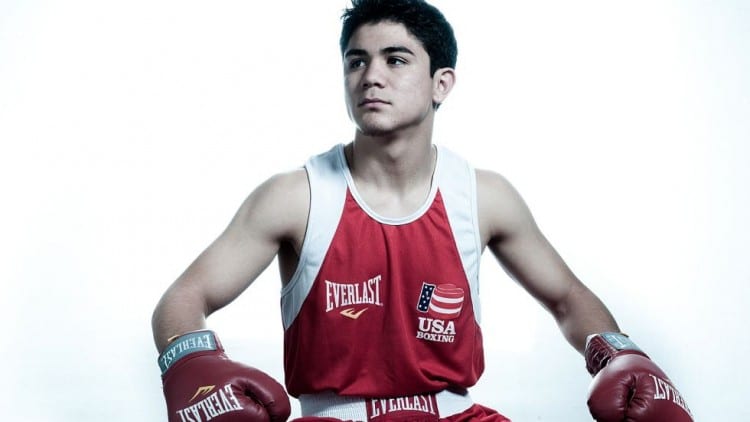 Velez last was in action losing to Ronny Rios, prior to that he fought to a draw over Evgeny Gradovich in a fight most felt Velez won. In contrast, Diaz Jr. has not fought an opponent of this level in his professional career up until this point.

Douglas-Soliman off after Soliman injures knee 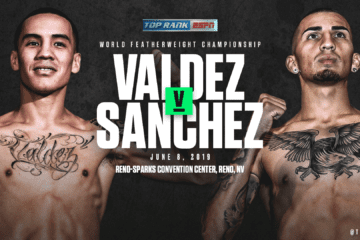 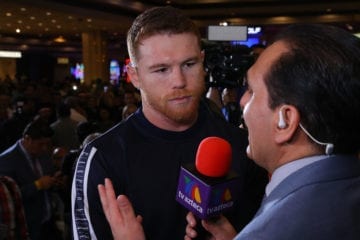