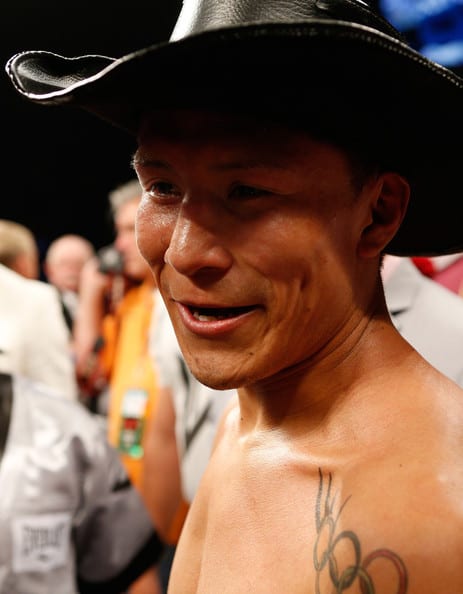 Vargas-Salido will be June 4 at StubHub in Carson. Just waiting on Vargas to sign off, I'm told.

Per boxing insider Lance Pugmire of the LA Times social media account, WBC 130 lbs. champion Francisco Vargas will more than likely defend his title for the first time against Orlando Salido at the StubHub Center in Carson, CA for June 4th. Both fighters were in fight of the year contenders last year as Salido had two wars with Rocky Martinez meanwhile Vargas fought a modern day classic with Takashi Miura on the undercard of Miguel Cotto vs. Canelo Alvarez.

The fight is just waiting to be signed off by Salido before it is made official.