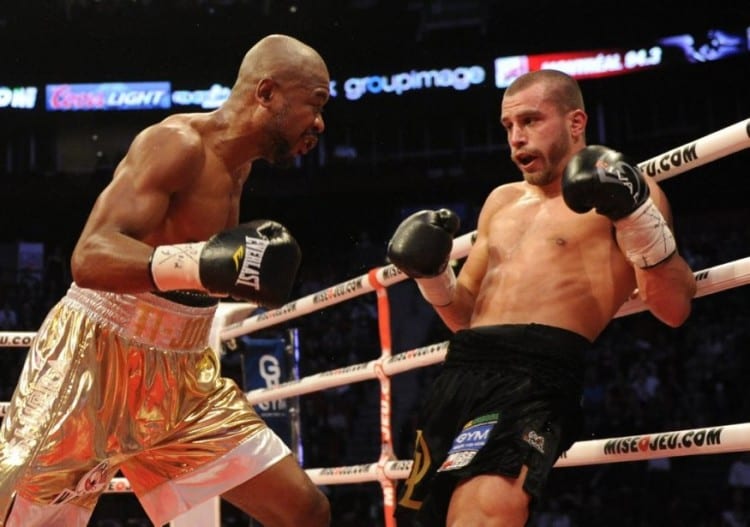 Well, just like that middleweight David Lemieux has a new opponent and date after an ill-fated return against James de la Rosa in which Lemieux made a half hearted attempt to make a catchweight, that he was unable to get down to. The constant professional, Lemieux, will return on May 7th as part of the pay-per-view undercard of Canelo Alvarez vs. Amir Khan.

Lemieux will face Glen Tapia, a junior middleweight who has seen better days as he is most known for his recent losses to James Kirkland and Michel Soro, both of whom violently stopped him. Tapia will be moving up in weight for the bout.