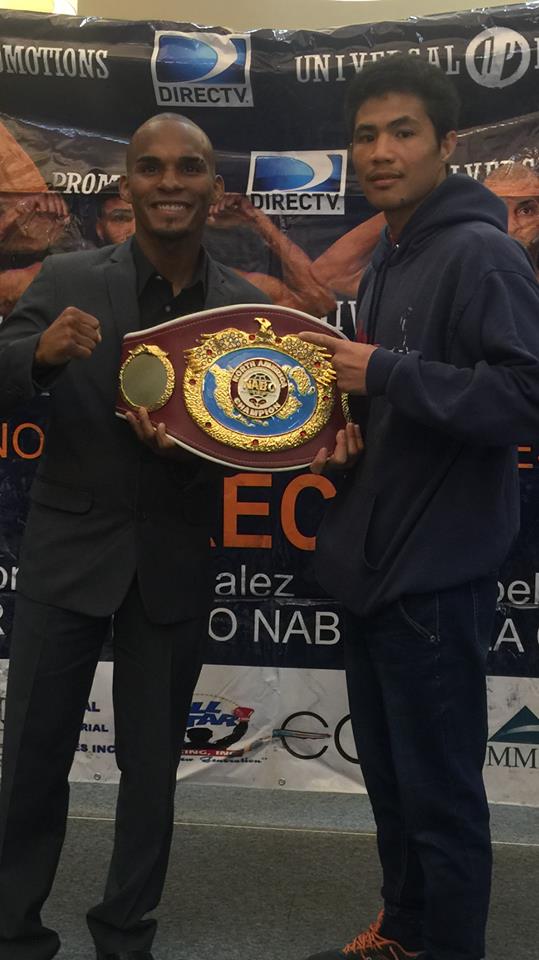 Alvarez, who last fought Juan Francisco Estrada to a closely contested decision that saw Estrada taking the nod (though disputed by many) and has been out of ring since due to the difficulty in finding a fight for him.

Gonzalez is a high level amateur who defeated McWilliams Arroyo multiple times in the amateurs as well as a three time national champion.