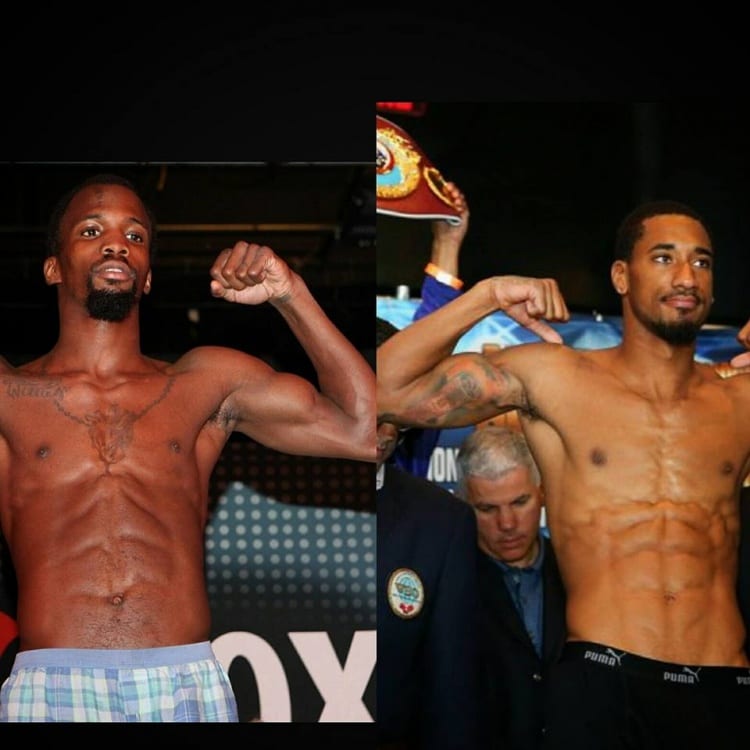 Demetrius Andrade, the ill-fated WBO super welterweight champion who saw lack of activity and differences with his promoter stop him from being active over the past few years as well as losing his title, now has new foe.

Andrade will take on Willie Nelson of Ohio, who is currently training in San Carlos, CA at Undisputed Boxing Gym with Brian Schwartz. The bout will be the television opener for June 11th’s Showtime card headlined by Ruslan Provodnikov taking on John Molina Jr. at the Turning Stone Resort & Casino in Verona, New York.

The winner of the bout will be mandatory challenger of the winner of Jermell Charlo versus John Jackson who meet next month, May 21st, for the vacant title on a Showtime card