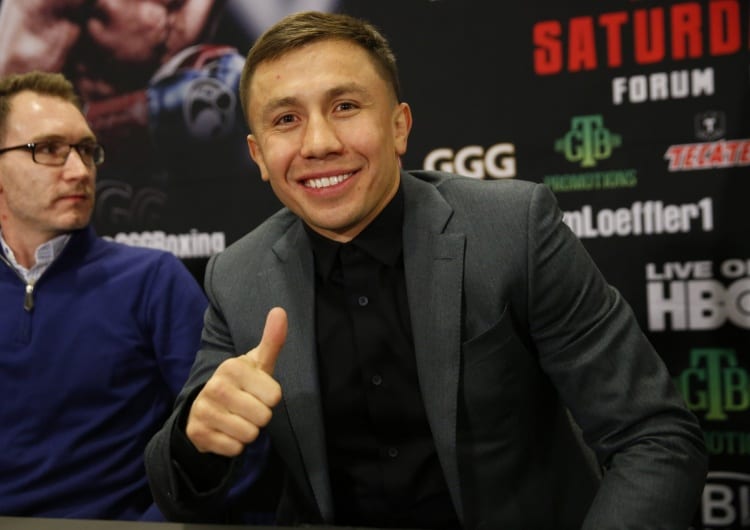 Gennady Golovkin announced via press release and social media that he has signed with Nike’s Jordan brand, making him only the third boxer to sign with the company ever, the other two being Andre Ward and Roy Jones Jr.

Golovkin who fights next week against largely unknown Dominic Wade at the LA Forum will be wearing his new threads at the event.

Golovkin, who has often wore Jordan Brand clothing before in his fights will be making his official appearance in the ring representing the brand.

Lara-Martirosyan II set for May 21st, tickets on sale tomorrow