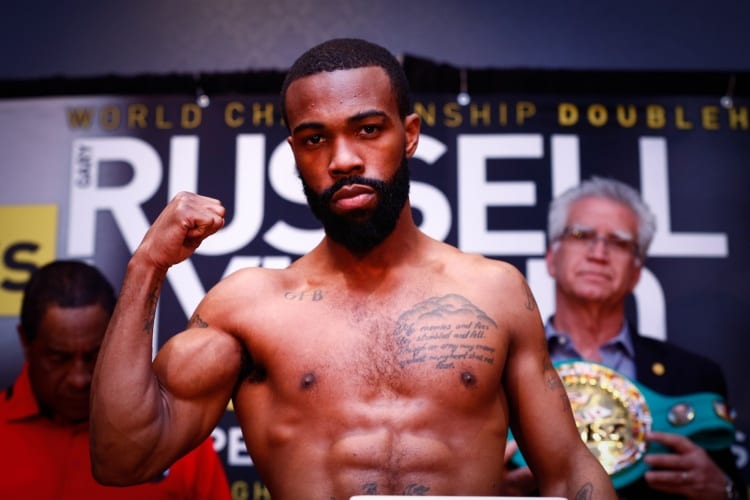 WBC featherweight champion Gary Russell Jr (27-1 16KOs) knocked out Patrick Hyland (31-2 15KOs)  to highlight the Showtime telecast in prime time from the Foxwoods Resort and Casino in Mashantucket, CT. The bout was a dominate performance from Russell Jr. who displayed his fast hands as he outclassed Hyland, who never could adjust. The second round saw Russell Jr. drop Hyland three times, the last time seeing Hyland laying flat on his back for the ten count as each knockdown came from the faster counterpunching skills of Gary Russell Jr.

After the bout, Russell Jr. lobbied for a match against Lee Selby, who recently beat Eric Hunter last week.

In the co-feature, IBF super featherweight champion Jose “The Sniper” Pedraza (22-0 12KOs) made another successful defense of his title as he outlasted a game Stephen “Swiftly” Smith (23-2 13KOs). In a very competitive and fun fight. The bout saw Pedraza control the early action and seemingly lower his output later in the bout only to drop Smith in the ninth and garnering a second wind. In the end, the judges scored the bout 117-110, 116-111 two times all for the winner, Jose Pedraza.