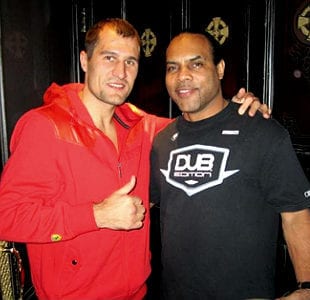 Despite his fighter, Chris Algieri, being stopped by Errol Spence Jr. trainer John David Jackson is still not high on Spence Jr. In an interview with Nestor Gibbs of ThaBoxingVoice.com Jackson explained.

“[Spence Jr] is still a hype job. [Spence Jr.] fought the right fight to a degree, but his skills aren’t as good as [his team] thinks they [are].”

Jackson, who clarified later that Spence Jr. will be a world champion at one point furthered his reasoning.

Tickets still on sale for Golovkin-Wade at LA Forum 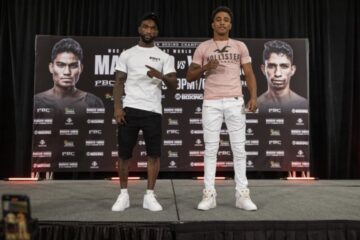