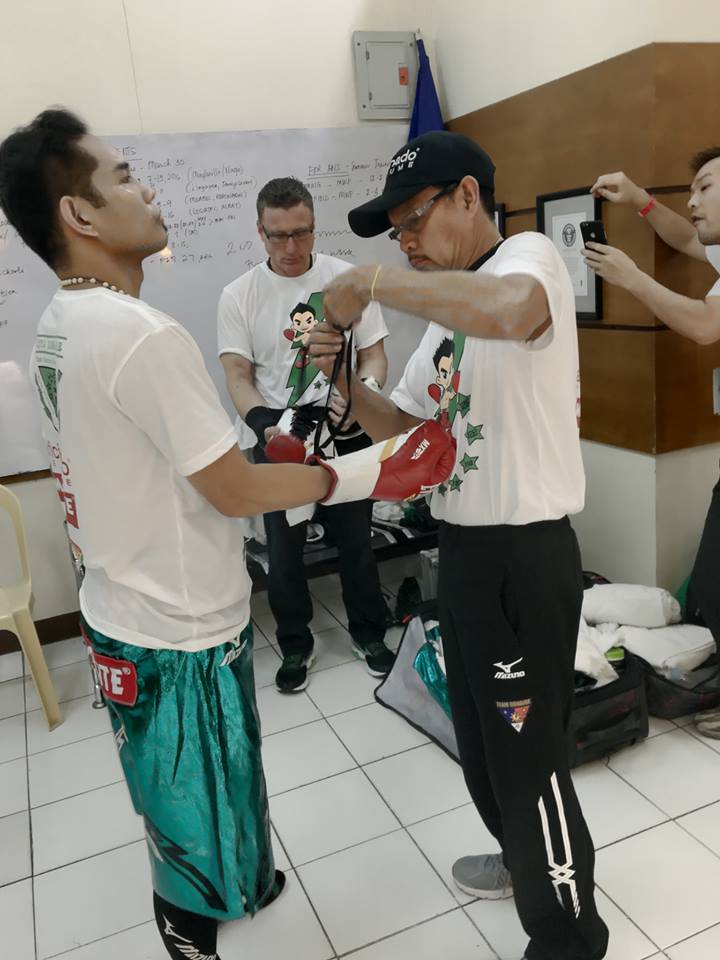 WBO super bantamweight champion Nonito Donaire (37-3, 24 KOs) returned home to defend his world title for the first time as he brutally stopped Zsolt Bedak (25-2, 8 KOs) in the third round on Saturday night at the Cebu City Sports Complex in Cebu, Philippines. It was complete domination as Donaire dropped Bedak twice in round two and the bout was mercifully waived off in the third round.

Featherweight Mark Magsayo (14-0, 11 KOs) stepped to contender status by securing a  sixth round TKO over Chris Avalos (26-5, 19 KOs). Magsayo started strong like he typically does , but saw Avalos withstand an early onslaught as well as even rally back as it appeared Magsayo may have used too much energy early in the fight. In a back and forth affair, Magsayo withstood some rounds, 3 and 4, which seemingly saw him taking the wrong side of punishment. Magsayo would change that with his power that altered the course of the fight by hurting Avalos bad late in the fifth round. The bout was stopped shortly into the sixth round as Avalos’ corner threw the towel in.