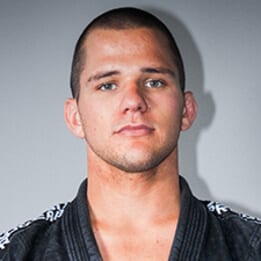 Half Moon Bay’s Adam Piccolotti was hoping to make a big impression on those watching at home in the cage against Jordan Parsons, but then life happened.

Parsons was struck by a car in Delray Beach, Florida and was pronounced dead by Bellator MMA president Scott Coker today.

The news is shocking, jarring and flat-out sad. In a sport that we use to escape the tragic trappings of life, we find ourselves dealing with the ugliness of life.

The vehicle involved is believed to be a 2012 or 2013 Range Rover Sport. It left behind a side mirror at the scene and is believed to have damage to its left side. Parsons’ manager, Bryan York, posted this photo to Parsons’ Twitter in an attempt to identify the vehicle.

Any information regarding the incident or the vehicle should be forwarded to the Delray Beach Police Department at 561-243-7810.

As of now, Piccolotti currently does not have an opponent.

Andre Ward to return in July in Oakland, CA 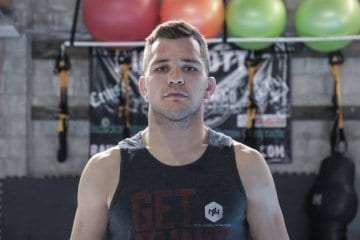