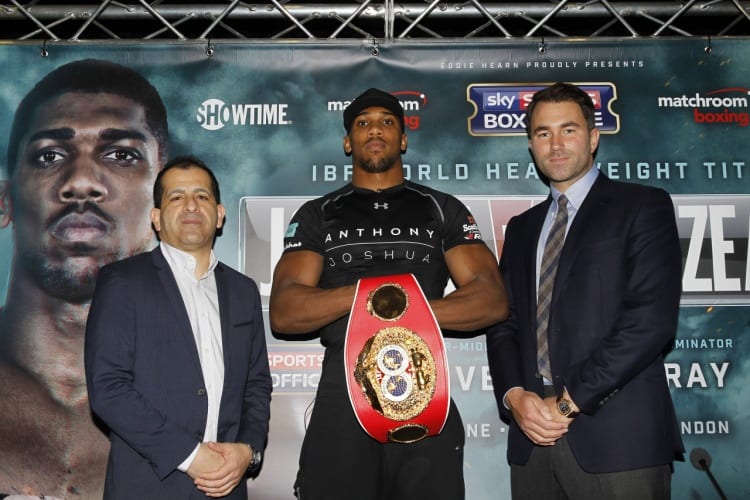 The first of the multiple fight agreement will begin Saturday, June 25 when Joshua will make his first defense of his IBF Heavyweight World Championship against U.S Olympian Dominic Breazeale at the sold-out The O2 arena in London.

Joshua vs. Breazeale will be the fifth heavyweight title bout to air live on SHOWTIME in the first six months of 2016.