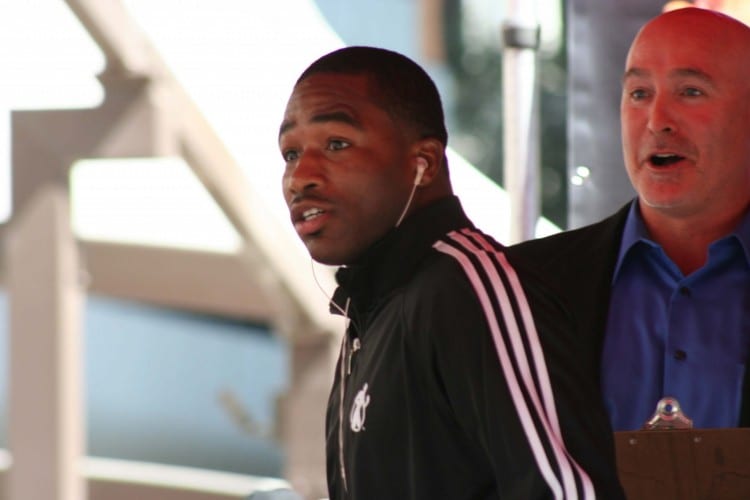 Adrien Broner made a guest appearance on ‘The Breakfast Club” yesterday in which he explained why he is voting for Donald Trump.

“Everything he is saying it sounds, crazy, but it is true” said the boxer.

When asked if keeping Mexicans out was the answer, Broner did not acknowledge the question as the host explained that ‘Mexicans are going to hate’. Broner indifferently explained that they already do.

“He is [going to] lower taxes, and that’s what I am with , because taxes have been whipping my ass” Broner continued “At the end of the day, the rich going to get richer and the poor will stay poor.”

Broner who was in Carson, CA this past weekend for Victor Ortiz-Andre Berto II will likely return to action in the fall after ongoing legal issues that have plagued him since stopping Ashley Theophane earlier this year on Spike TV. 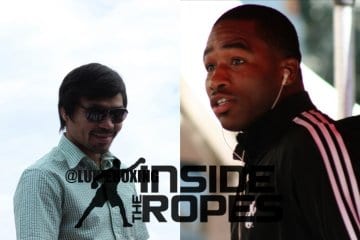