California’s Daniel Valdivia shines in Arizona with 1st round KO 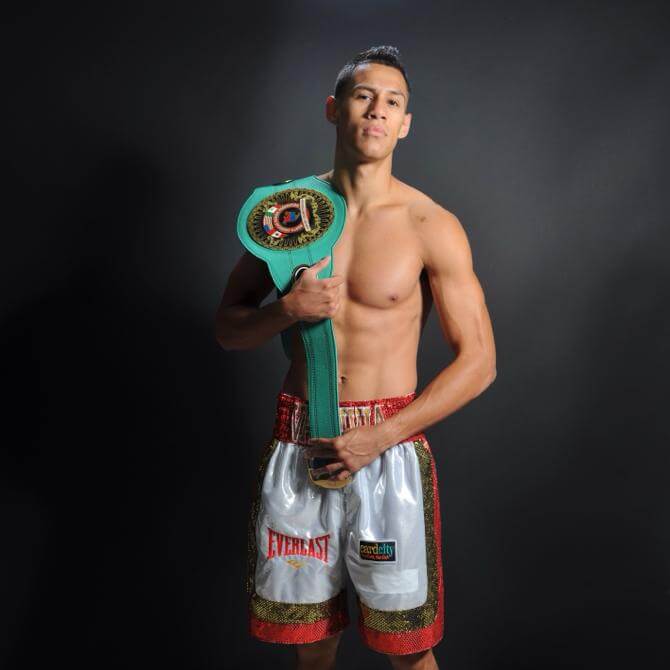 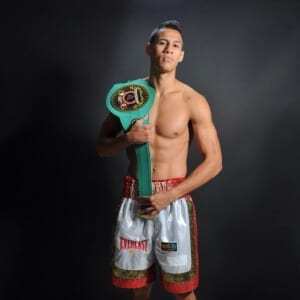 Tulare, California’s super welterweight “El Chapulin” Daniel Valdivia (11-0 9KOs) continued his winning ways at the Fox Theater in Phoenix, Arizona as he stopped Miguel Munguia (31-34-1 25KOs) in the first round of their bout. Valdivia dominated the bout never giving his foe a chance. The fight was stopped upon the second knockdown.

In the main event, Francisco C. De Vaca (15-0 5KOs) scored an eighth TKO victory over game journeyman Gustavo Molina (22-12 9KOs). The bout was fairly competitive with Molina finally crumbling to the power of De Vaca in the last round. The fight was stopped with a eleven seconds left in the fight.

California’s Daniel Valdivia shines in Arizona with 1st round KO