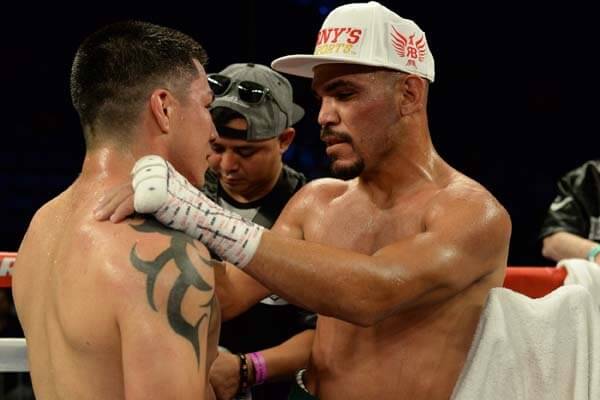 Lightweight Ray Beltran (30-7, 18 KOs) returned after a year long suspension after a failed drug test to knockout Ivan “Bam Bam” Najera (16-3 8 KOs) on Saturday night at the Laredo Energy Arena in Laredo, Texas in the second round. Beltran overpowered Najera who then was eventually taken out with a series of hooks that stopped the game lightweight.