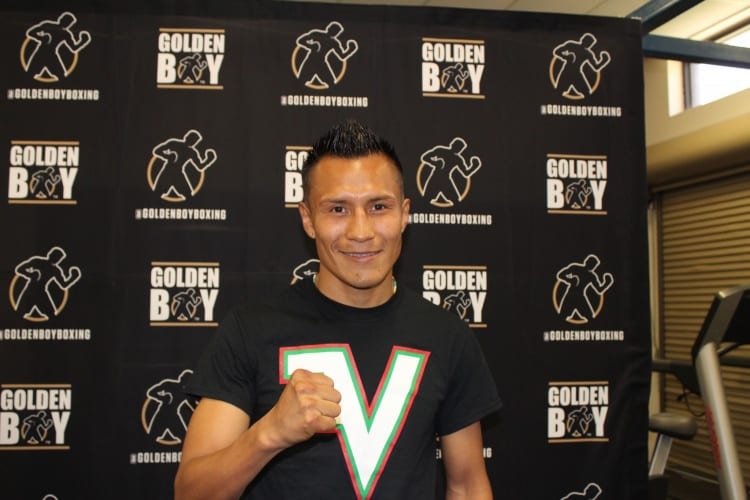 Below is video from today’s press conference at StubHub Center, American Express Stadium Club in Carson, CA that friend of our website, JaeLeBeauf, who runs her own site BadCulture.net got this video of the two fighters facing off today after the press conference.

A few observations I take from this