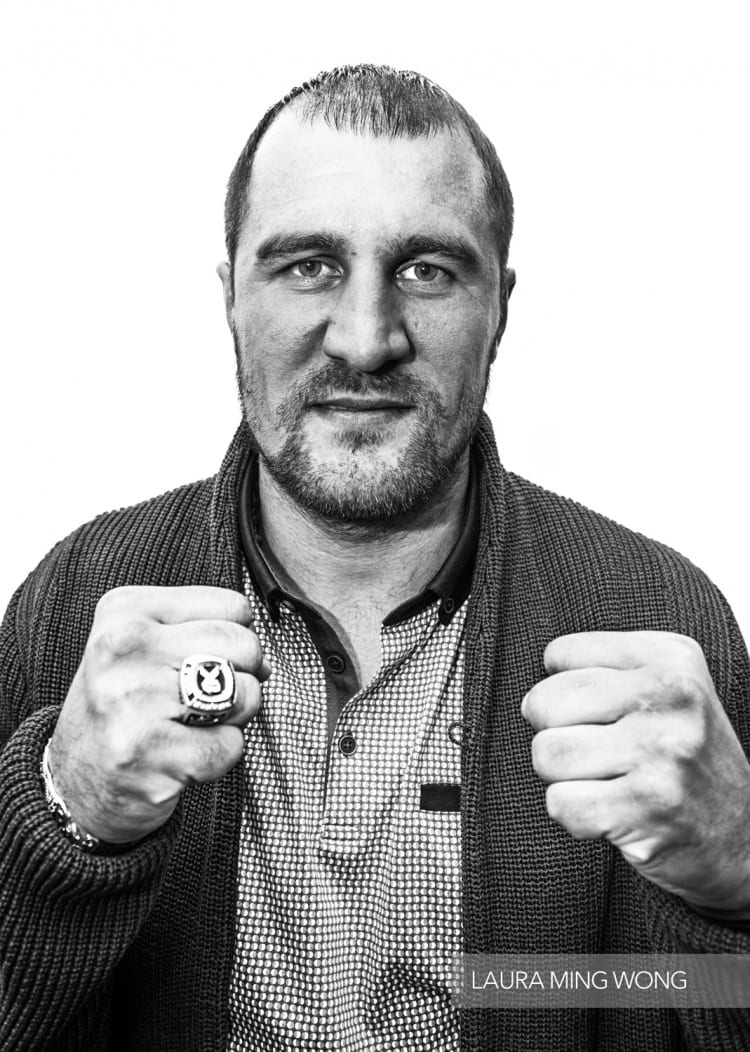 HBO Sports will return to Russia for the first time since 2013 with a rare Monday night card that will feature light heavyweight champ Sergey Kovalev (29-0-1, 26 KOs) defending against challenger Isaac Chilemba (24-3-2, 10 KOs)  from the DIVS Arena in Ekaterinburg, Russia.

The fight will fight will be tape delayed on the same day on Monday, July 11st at 10:15PM ET/PT

Kovalev, an undefeated 33 year-old veteran, has emerged as one of the sport’s most feared punchers defeating many of the best fighters in the light heavyweight division including Bernard Hopkins and Jean Pascal. Chilemba on the other hand has never been stopped in his 29 professional bouts, but has struggled against the elite competition.

Kovalev vs. Chilemba will be televised from the DIVS Arena in Ekaterinburg, Russia, on Monday, July 11 at 10:15 p.m. ET/PT, capping off an exciting weekend of international boxing on HBO which begins on Saturday, July 9 live at 5:00 p.m. ET/PT