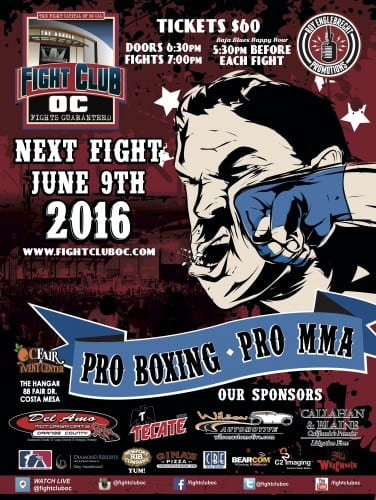 The main event saw Rugby player turrned boxer Trent Rawlins (3-0-1 3KOs) fight to a draw with game San Jose, CA veteran Mike Kyle (1-2-1 1KO). The fight saw both men have their moments with Rawlins, who is trained by Chris Byrd, struggling at times with Kyle’s experience he brought over from MMA.

The undercard saw Mauricio Gomez defeat Guadalupe Arroyo, Ivan Marquez stopping Garrity Mcosker in the second round Alfredo Hernandez picking up a majority decision win over Daniel Kim as well as Adam Stewart edging out a victory over Rafael Rios.