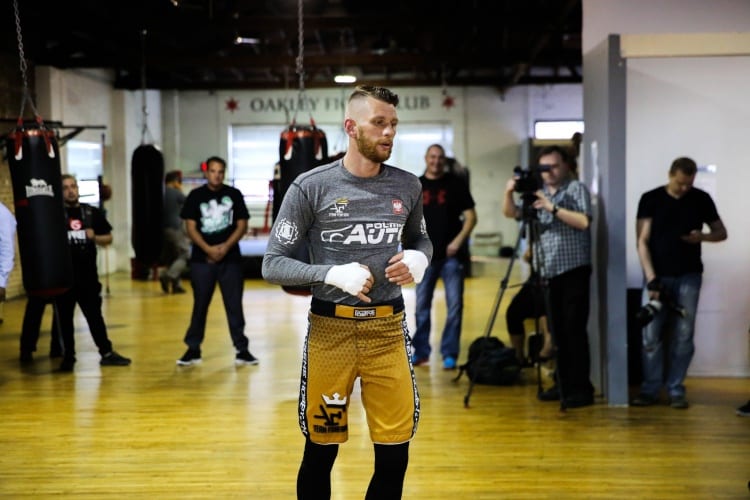 Andrzej Fonfara will challenge Joe Smith Jr. for a bout which could determine a shot at one of the top dogs in the light heavyweight division. Fonfara, a healthy favorite would like to position himself in line for another big money fight, the car also features a WBA world bantamweight title fight between the champion Juan Carlos Payano taking on Rau’shee Warren in a rematch.

The bout promoted by Warriors Boxing will take place at the UIC Pavilion in Chicago with the NBC telecast starting at 4:30 PM PST/7:30 EST followed by a NBCSN telecast of the undercard 7:00PM PST