The card is headlined by Manuel “Tino” Avila (20-0 8KOs) who will face Prosper Ankrah (24-7 15KOs) in a 10 round featherweight bout. Avila, an undefeated Golden Boy Promotions prospect who recently defeated Yoandris Salinas as well as Rene Alvarado in recent bouts. Avila is working his way into the title picture.

In the co-main event, Manuel Roman (19-4-3 7KOs) will be in action in a super-bantamweight bout.

Vallejo, CA’s Ryan “The Rhino” Bourland (9-1 4KOs) will fight Gilberto Rubio (6-2 4KOs) in a cruiserweight bout as well as Blake “The Beast McKernan (2-0 1KO) of Sacramento, CA will also be featured on the card. 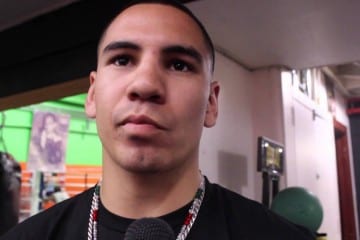