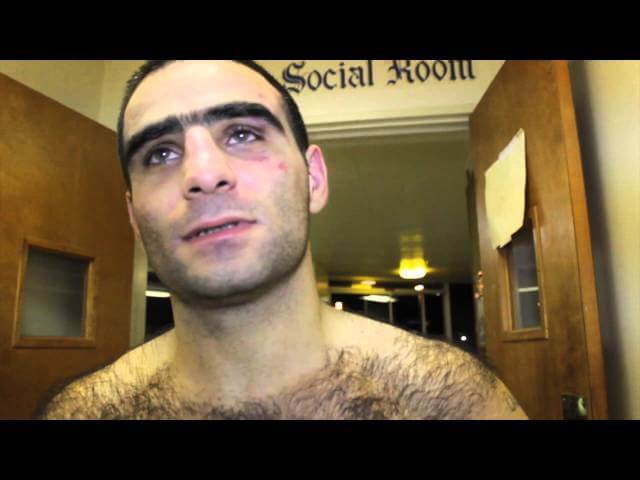 In the main event Levan “The Wolf” Ghvamichava (18-2-1 14KOs) avenged his team mate Amir Khan’s loss to Breidis Prescott (29-9 21KOs) with a seventh round TKO win in front of a packed house at Robinson Rancheria in  Nice, CA. Ghavmichava dropped Prescott in the four round and dominated the rest of the fight. The fight came to a halt due to an accumulation of punches landed from Ghvamichava.

In the television opener super middleweight  Malcolm McAllister (8-0 8KOs) continued his knockout streak a his stopped Gilberto Yoruba (7-3, 4 KOs) in the seventh round. McAllister beat up Yoruba badly until the time of the stoppage