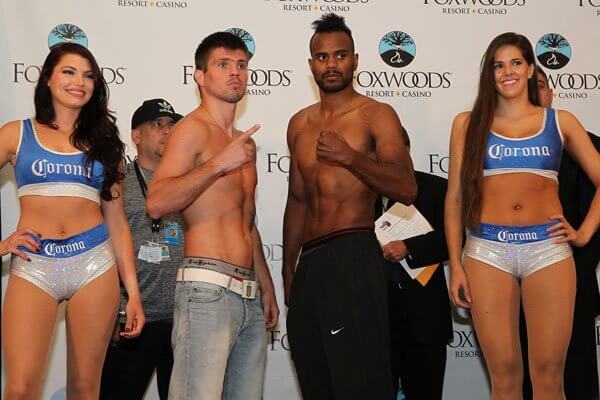 Sergiy Derevyanchenko (9-0, 7 KOs) dropped Sam Soliman (44-14, 18 KOs) once in the 1st round and twice in the 2nd round en route to a TKO in an IBF middleweight title eliminator. The fight happened give or take one hour after it was suppose to as Soliman’s team couldn’t wrap his hands in adequate time as he was forced to re-wrap his hands.

The fight was televised on ESPN as part of the Premier Boxing Champions broadcast, promoted by DiBella Entertainent.

Derevyanchenko brutally beat on Soliman who offered little resistance before getting stopped.

In an excellent showing Ievgen Khytrov (14-0, 12 KOs) stopped Paul Mendez (19-3-2, 9 KOs) in the 9th round in a bout at middleweight. Khytrov is continuing his trend of improving his ranking by fighting notable fighters in the middleweight division from the club show circuit to get a world ranking. Khytrov’s power and pressure was too much for Mendez as he was unable to keep Khytrov off of him. 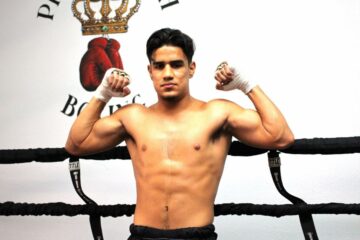