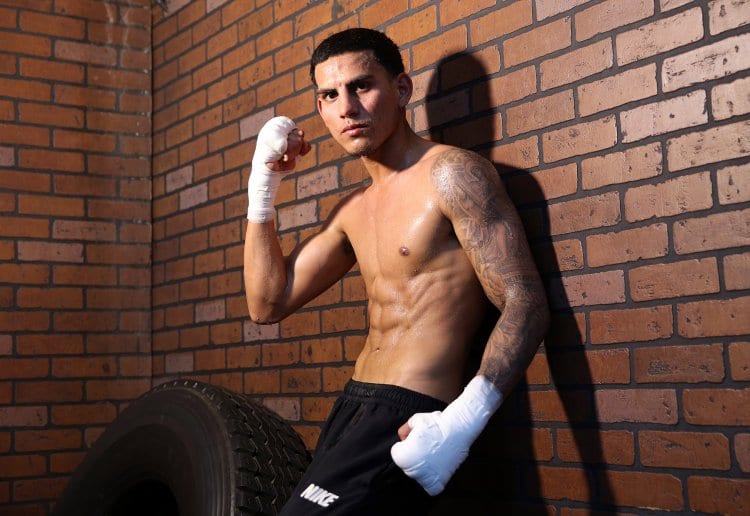 Welterweight Jose Benavidez (25-0 18KOs) looked about as ordinary as you can while picking up a win on over a tough Francisco “Chia” Santana (24-5-1 12KOs).

The fight saw Benavidez starting out hot and looking every bit of the prospect he was once touted to be, but sitting on the ropes for a long period of time that seemed illogical. Santana seemingly outworked Benavidez who landed the cleaner shots, but was unable to get off a lot of punches.

The scores left those who watched the bout with a sour face as the judges saw the bout 96-94, 98-92 and 100-90 all for Benavidez, which seemingly did not reflect the fight as this writer scored the bout 95-95, a draw.

Gvodzyk gets off deck to stop Karpency on PPV opening bout