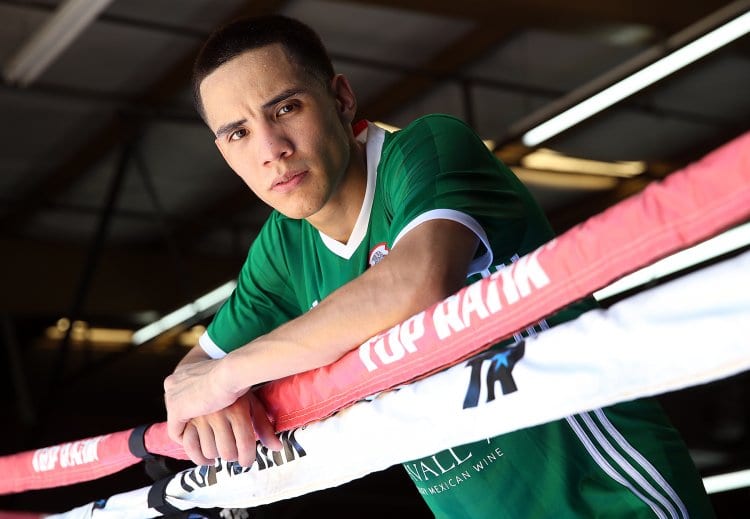 Oscar Valdez (21-0 18KOs) was nothing short of amazing in his first major step-up and exposure to the mass media in the co-main event slot on the Terence Crawford versus Viktor Postol card as Valdez stopped Matias Rueda (26-1 23KOs) in the second round. The fight which took place in the MGM Grand Garden Arena in Las Vegas, Nevada saw Valdez punish Rueda and stagger Rueda who was hurt in the first round. The second wasn’t much better for Rueda in round two as Valdez dropped him twice with body shots, the second of which left Rueda on the canvas.

Valdez is now the WBO featherweight world champion. After the bout he said he was open to avenge his loss in the amateurs to Vasyl Lomachenko.

Terence Crawford defeats Viktor Postol, "...it's whatever" about Pacquiao