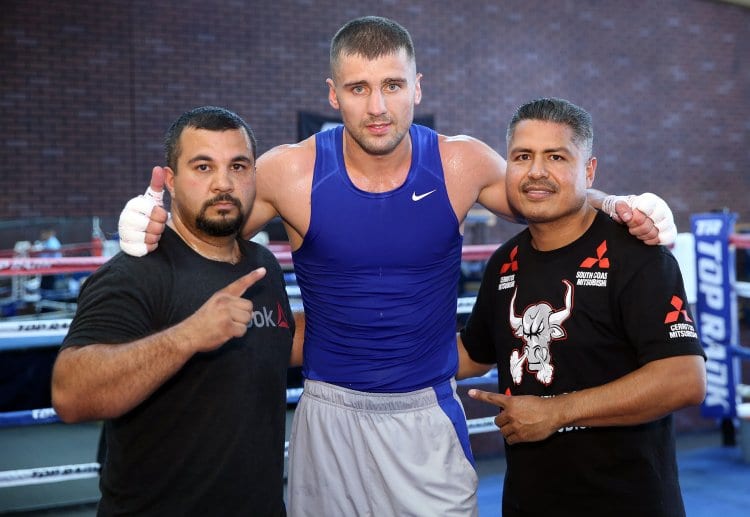 Oleksandr Gvozdyk is on his way to a world championship with his KO win. Next up a WBC eliminator against Joe Smith. pic.twitter.com/gPra0XTREz

On social media today, Bob Arum, through a Twitter account that is often linked to him though unverified, stated that light heavyweight Oleksandr “The Nail” Gvozdyk coming off his biggest career win to date, will be in an eliminator for the WBC title held by Adonis Stevenson, that is being fought for this Friday on Spike TV.