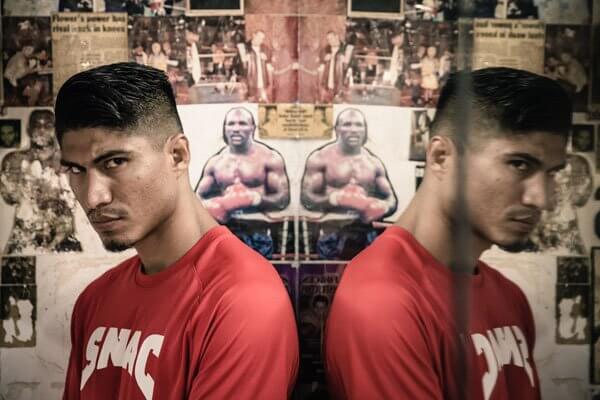 Undefeated former two-division world champion Mikey Garcia will return to the ring after a two-and-a-half-year layoff against former champion Elio Rojas on Saturday, July 30 in an exciting night of boxing on SHOWTIME and SHOWTIME EXTREME that is one of the strongest cards ever assembled at Barclays Center in Brooklyn.

Garcia, who won world titles at featherweight and super featherweight, will fight former world champion Elio Rojas in a 10-round bout in the SHOWTIME CHAMPIONSHIP BOXING co-feature of the Leo Santa Cruz vs. Carl Frampton event presented by Premier Boxing Champions (PBC).

Below is a brief interview conducted by Adam Sperber.

Carl Frampton "Everyone has the height and reach advantage against me"