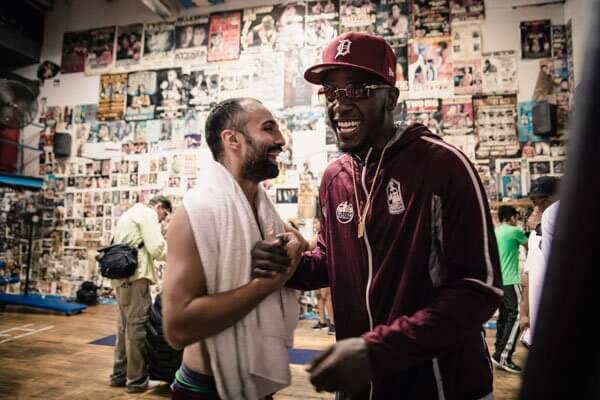 A motivated junior middleweight Tony Harrison took the podium today in New York and pulled no punches as he spoke to media two days before his IBF junior middleweight eliminator bout against Sergey Rabchenko at the Barclays Center in Brooklyn, New York.

Harrison continued that he doesn’t care if Ricky Hatton is in the other corner, if nothing he it is motivation as he cited having a daughter being at home being his other motivation not to lose.