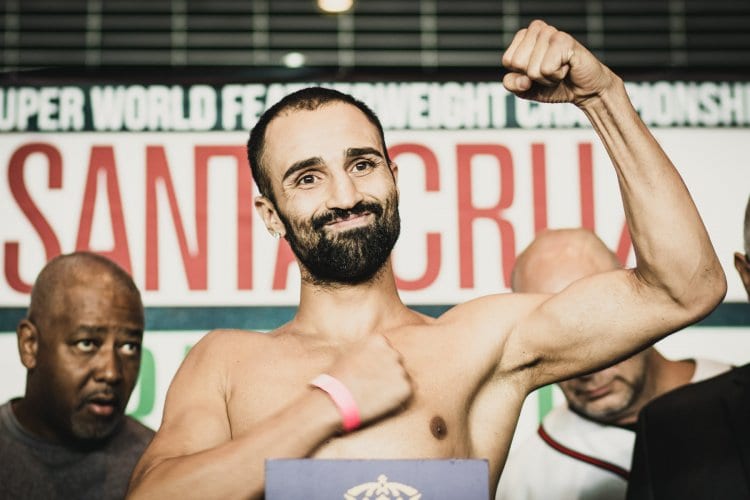 Brooklyn’s own Paulie Malignaggi (36-7 7KOs) successfully defended his Brooklyn belt in the place he won originally, the Barclays Center in Brooklyn, New York, as he defeated fellow Brooklyn native, Gabriel Bracero (24-3 5KOs) which headlined the Showtime Extreme card that lead into the Showtime Championship Boxing card.

The bout which started out exciting saw Bracero start guns a-blazing as he closed the distance and forced the fight upon Malignaggi, but Malignaggi figured out Bracero who then was confused for the rest of the fight. Malignaggi in the middle rounds began to push the pace as it appeared Bracero was content to throw a single shot to land the home run.

It also appeared that as the fight went on Bracero appeared to fatigue and not be able to throw a high output, but picked it up in the last three rounds as he closed the gap on the cards, but didn’t appear to do enough.

Malignaggi has said he wants to try and make 140 lbs. again and try for another world title as he has publicly made it known he would like to vie for the WBA junior welterweight title that Ricky Burns holds in the UK.