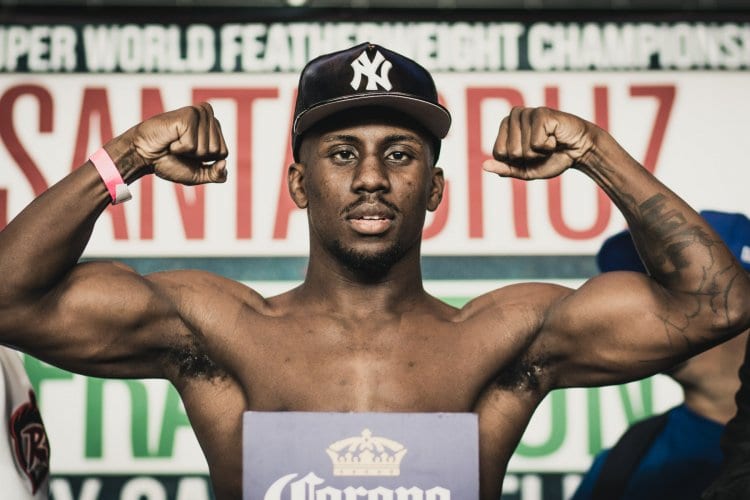 In an upset of sorts, lightweight Tevin Farmer (22-4 5KOs) defeated former prospect Ivan Redkach (19-2-1 15KOs) in the opening bout of the ShoExtreme telecast from the Barclays Center in Brooklyn, New York. Farmer seemingly outboxed Redkach in the early rounds and then out slugged Redkach in the middle to late rounds on the inside.

Redkach was far too wide with most of his punches as he tried to shift his weight when moving forward to generate maximum power, the problem was Farmer’s punches were shorter and landed often. The other catch-22 of the fight was some of Farmer’s body work were shots to the hips of Redkach, in the eighth it caught up with Farmer as he was deducted a point for a low blow. In the following round, Redkach lost a point for a head butt as he appeared to be frustrated by Farmer and had no answers.