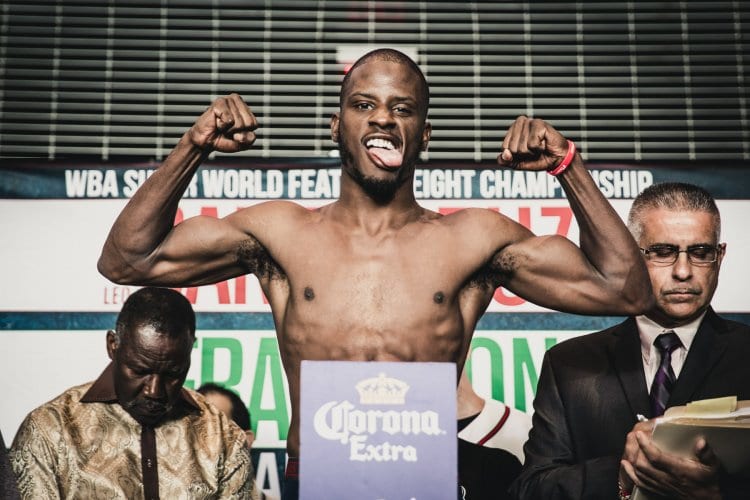 Harrison was just a higher level boxer as he was able to out jab Rabchenko and simply keep him out of rhythm from the opening bell. Rabchenko, who is trained by Ricky Hatton, seemed at a loss to land a meaningful punch let alone, something of note.

In the ninth round, Harrison dropped Rabchenko with a right hand that stopped Rabchenko in front of a nearly sold-out crowd in Brooklyn , New York at the Barclays Center.

The fight was a masterful performance who is still rebounding from his knockout loss last year to Willie Nelson.

Jermall Charlo defends his title against Julian Williams on October 1st, Harrison will fight the winner of that bout.