It appears WBO light flyweight titleholder Donnie “Ahas” Nietes will move up to 112 lbs. and faces another former world champion in Edgar Sosa on September 24th at the StubHub Center in Carson, CA.

Nietes viewed widely as one of the best in the world has not gotten adequate press in America due to his size, fighting at 108 lbs., will try to break through after the push Roman Gonzalez has gotten on HBO as of late.

Sosa, who was a legit contender for fighter of the year, a few years back, has been active as of late, but lost badly to Gonzalez in Roman Gonzalez’s HBO debut.

The rest of the card will be officially announced soon. 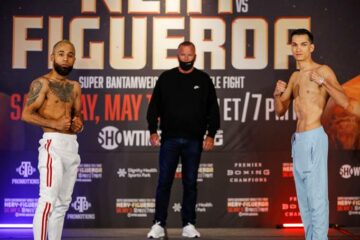