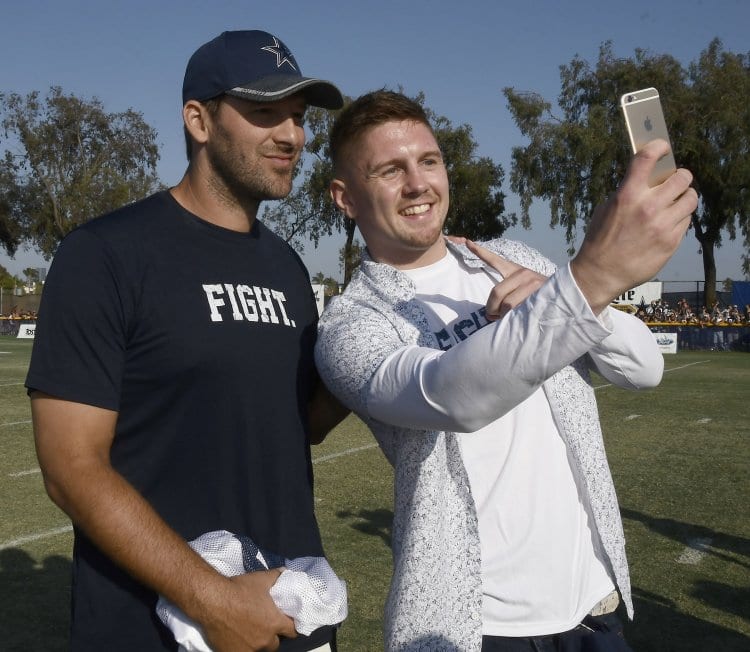 The undercard for “Canelo” Alvarez versus Liam Smith which takes place on September 17th is taking shape as featherweight Joseph Diaz Jr, super bantamweight Diego De La Hoya and middleweight Jason Quigley are all going to be featured on the card with yet to be announced opponents.

It is unclear whether all three will be on the pay-per-view undercard, but looks as though it more than likely will be that.

Luis Ortiz was originally scheduled to be on the card, but pulled out of a WBA heavyweight unification bout and is now trying to get out of his contract with Golden Boy Promotions