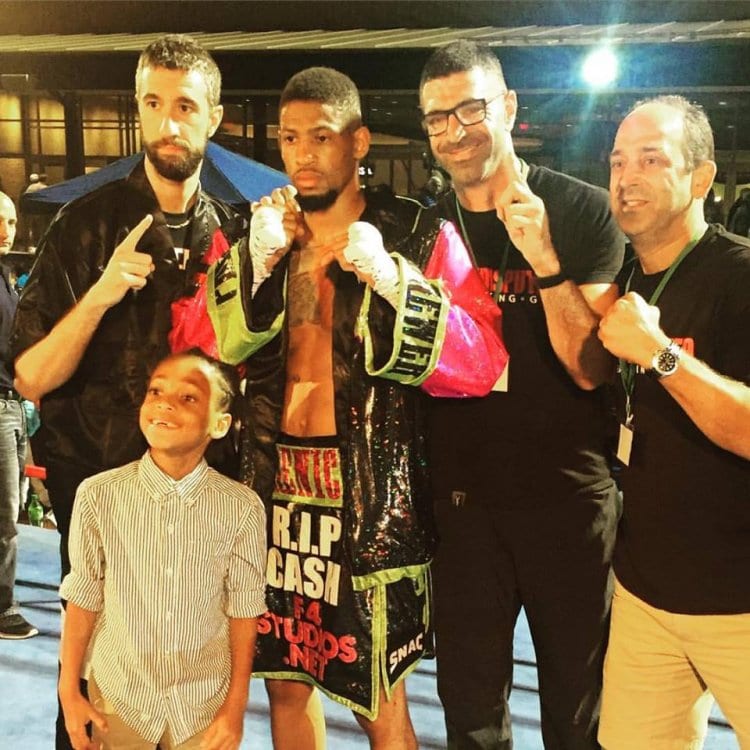 Ohio native who recently relocated to San Carlos, CA Prenice “Greatness” Brewer (18-4-1, 7 KO’s) picked up a sixth round stoppage of Justin “Baby Boy” Johnson (6-13-6), but it didn’t come easy. Johnson, a game spoiler with some tricky movement had some success in the third round, but a focused attack on the body was too much for Johnson as Brewer picked up the stoppage in the sixth round.

Darwin Price gets KO in first headlining bout on television