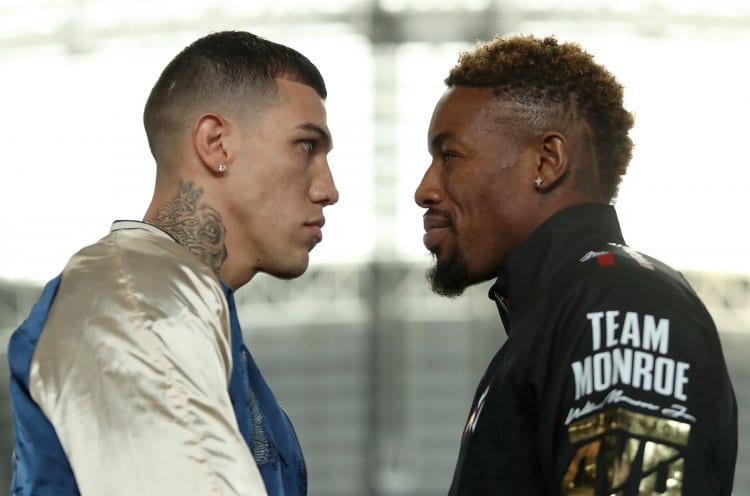 A low stance and quick hands seemingly was too much for Rosado who simply walked into punches Monroe Jr.

In the seventh round, Rosado landed his best work of the fight and parlayed a bit of it into the 8th round, but by the 9th Monroe was back in complete control

Monroe wins a lesser version of the WBO middleweight title which puts him in line for a shot at the winner of the main event.