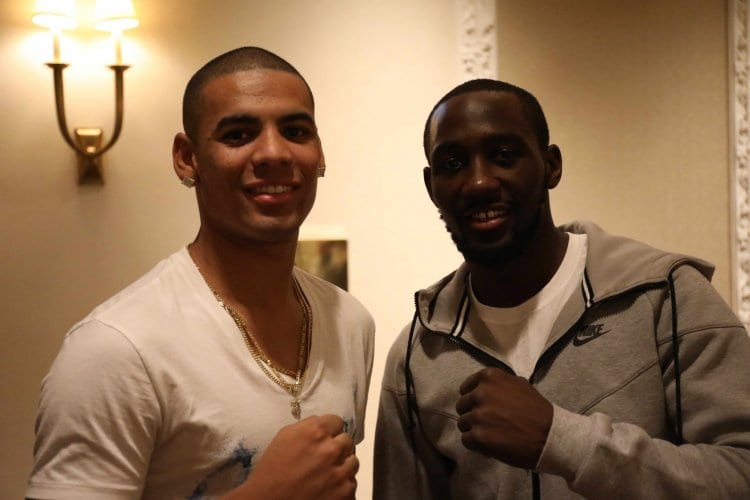 In a very entertaining card from Omaha, Nebraska, Terence Crawford made mince meat out of game veteran John Molina Jr in a contracted junior welterweight bout that Molina came in three and half pounds heavy for.

Crawford like most expected was far too fast for Molina as well as skilled as Molina appeared slower than usual, probably due to the added weight. Molina also wore a question mark upon his trunk as though he was the riddler this was apt since in the fight he was completely clueless as to what to do as he seemingly was outgunned from the third round on.

Crawford would stop Molina in the eighth round of the bout.

In co-main event, former Manny Pacquiao sparring partner, Ray Beltran stopped Mason Menard in the seventh round with a terrific knockout to end his 2016. Beltran proved far too crafty for the seemingly green Menard who was overly reliant upon power.

After the bout, Beltran called out every single world champion in the lightweight division 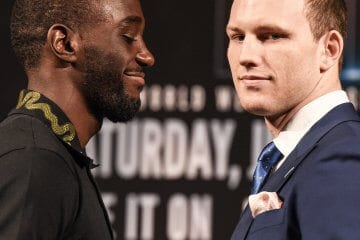