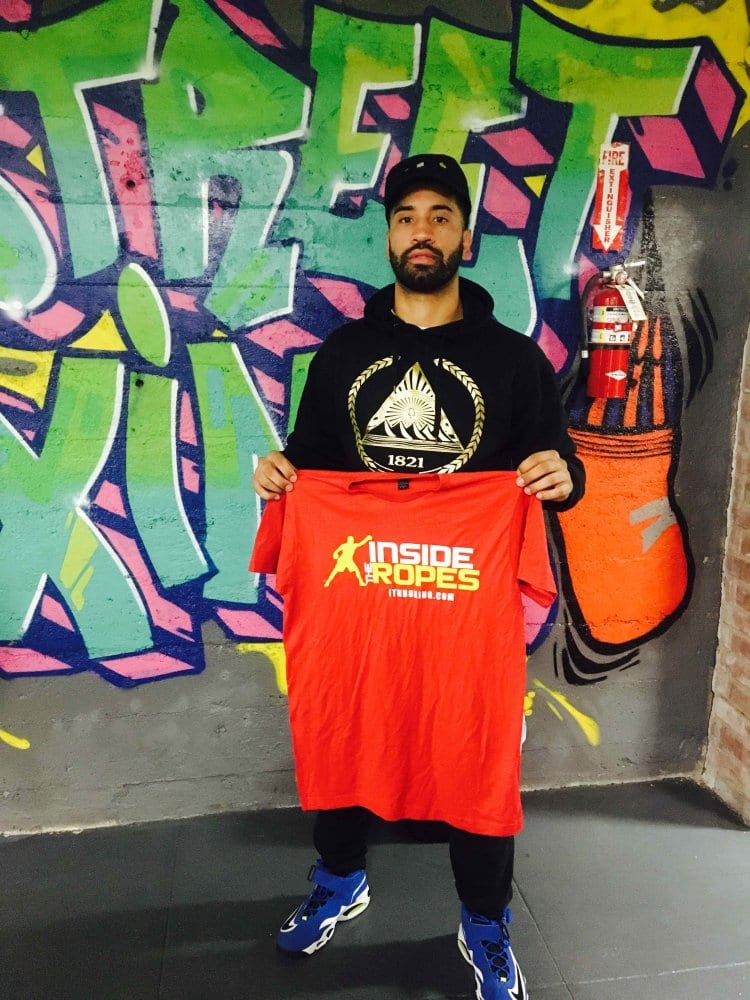 Though many fighters had stunning performances including Jose Ramirez put together two solid knockout wins as well as Luis Garcia and many others, we choose to go with the violent and brutal knockout Ricardo Pinell put together over Roberto Yong on the undercard of ALA Promotions debut in the Bay Area headlined by Albert Pagara getting stopped by Cesar Juarez.

Pinell demonstrated the KO power he had shown in earlier bouts on the Northern California regional scene as he left Yong unconscious for a great while after the fight was over.

Below is a video of the knockout as well as his head coach Eddie Croft of B St. Boxing Gym in San Mateo, Ca talking about the KO. 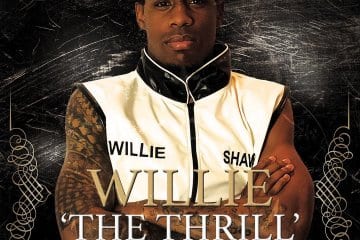