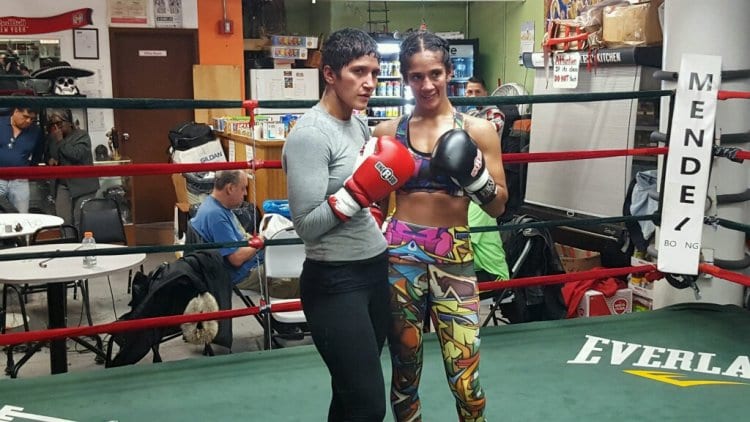 Two division world champion Amanda Serrano (30-1-1 23KOs) is gearing up to make one of her toughest defenses of her career on the undercard Badou Jack vs. James DeGale at the Barclays Center in Brooklyn, New York.

Serrano, who will defend her WBO world super bantamweight title against Yazmin Rivas as part of a stacked night of fights from next weekend’s card.

ITRBoxing.com correspondent, Adam Sperber was there to document the event, look for videos later tonight. 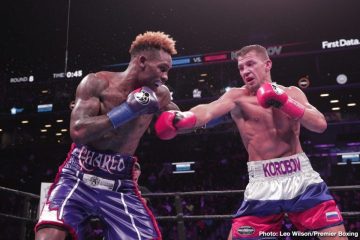