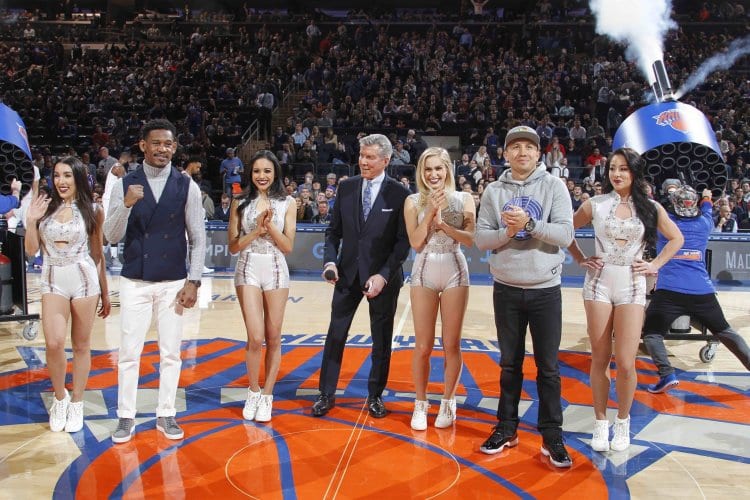 Presented by K2 Promotions, tickets for “MIDDLEWEIGHT MADNESS” priced at $1000, $600, $400, $300, $200 and $100, are now on sale and can be purchased at the Madison Square Garden Box Office, all Ticketmaster outlets, Ticketmaster charge by phone (866-858-0008) and online at www.ticketmaster.com or www.thegarden.com.
Tags:Daniel JacobsGennady GolovkinNew York KnicksNY KnicksPress Tour
Previous post