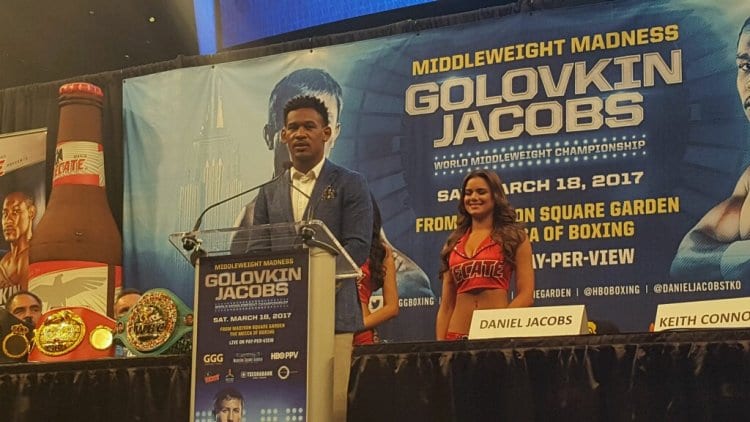 Virgil Hunter will join Daniel Jacobs training camp as he prepares to take on Gennady Golovkin on March 18 per  RingTV. Jacobs will keep his longtime coach Andre Rozier as his head coach, but Hunter will be involved in a largely ambiguous role. Jacobs will end his camp in Hayward, Ca more than likely sparring Andre Ward those last couple of weeks prior to his pay-per-view clash.

Hunter is known as a motivator and is one of the better minds in the sport of boxing, who when used right can teach philosophy along with “Xs and Os” inside the ring.