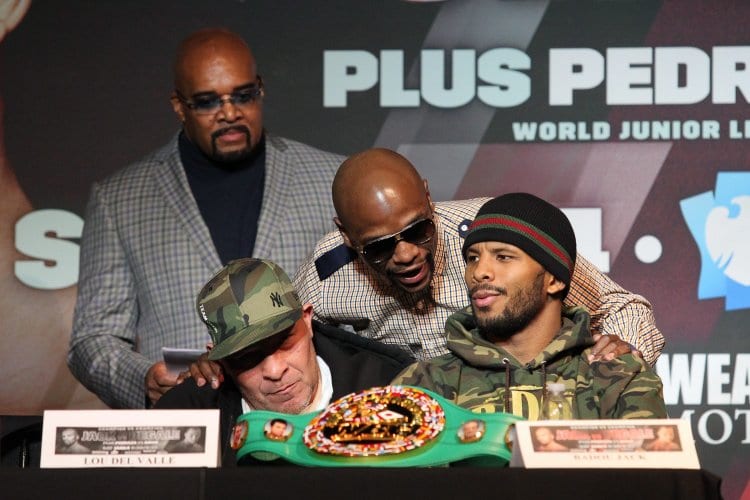 As of yesterday, January 18th, Badou Jack has vacated his WBC super middleweight championship. The WBC received an official notice yesterday in which Jack explained the reason being he will now fight at light heavyweight.

The WBC sent out a statement in which they explained that they’re proud of Jack who has been an “…Ambassador of Good Will and Peace [SIC], [Jack} has been a role model outside the ring with exemplary behavoior.