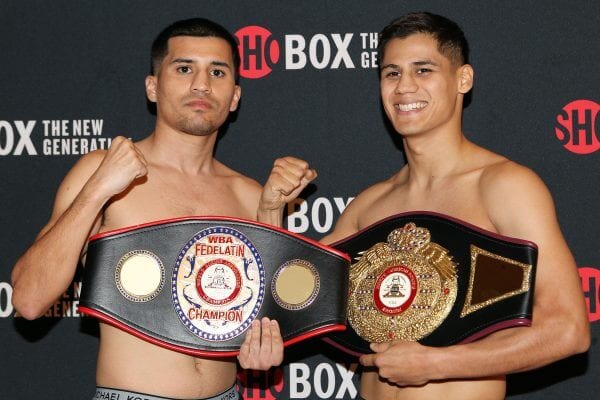 In the main event of a fight taking place at Bally’s Atlantic City and broadcast national on Showtime as part of ShoBox junior featherweight Daniel Roman (22-2-1, 8 KOs) won his scheduled 12-round WBA title eliminator against Adam Lopez (16-1-1, 8 KOs) by technical knockout in between the ninth and tenth round. Roman dropped Lopez badly in the fourth, it was so bad in fact many were surprised that Lopez even made it out of the round. Lopez would get beat-up for the next five rounds until his trainer, Ronnie Shields, pulled the plug and stopped the bout.

Roman will face the winner either Guillermo Rigondeaux or Nehomar Cermeno for one of the WBA titles in the coming year.