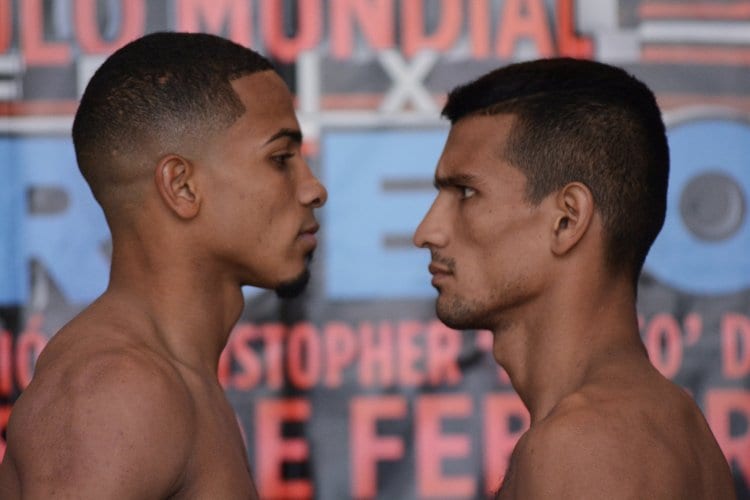 Number one contender to the WBO lightweight title Felix “El Diamante” Verdejo (21-0, 15 KOs) picked up a ten round decision over Oliver Flores (27-4-2, 17 KOs) on Friday night in front of 7,143 boxing fans at the Roberto Clemente Coliseum in San Juan, Puerto Rico.

The performance was alright at first with Verdejo looking good for the first six or so round, but Flores ended the fight strong, so much so fans didn’t seem pleased with Verdejo .

This was Verdejo’s first bout since motorcylce accident last year. Verdejo will face WBO lightweight champion Terry Flannagan in his next outing.