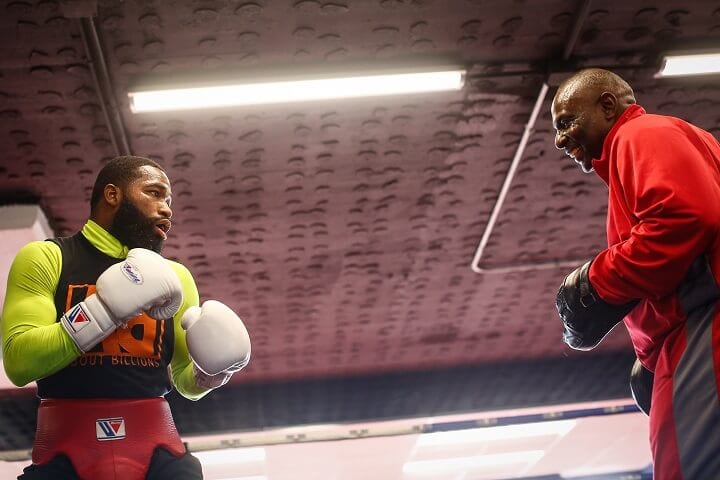 Tomorrow night at the Cintas Center in Cincinnati, Ohio, Adrien Broner will make his return to his hometown against game challenger Adrian Granados. The bout is promoted by About Billions and Mayweather Promotions in association with TGB Promotions.

Already we have drama as Adrian Granados came in a pound heavy for the bout as well as the co-main event which is for a form of the WBA welterweight title saw both fighters a half pound over. A new scale was brought out in which all of the fighters easily made weight.