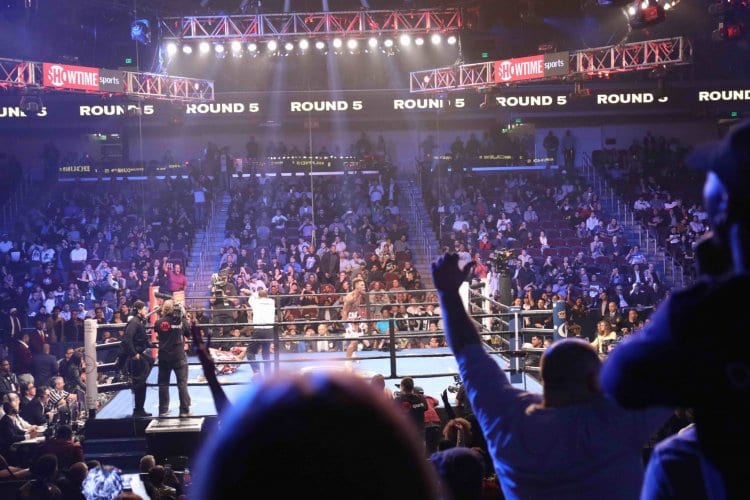 The story was first reported on ESPN, here is the exact except from ESPN:

“It was either going to be a big fight for me at 154 pounds, like against Miguel Cotto or Canelo Alvarez, something big like that, or move up. It had to be something big to make it worth staying at 154 pounds. I know a lot of people mentioned maybe me fighting (Demetrius) Andrade. As far as competition, I wanted that fight too, but staying at 154 wasn’t the healthiest move for me. I’ve been making 154 since I was an amateur in 2007. My body is growing and it was a little bit of a struggle to for me.”