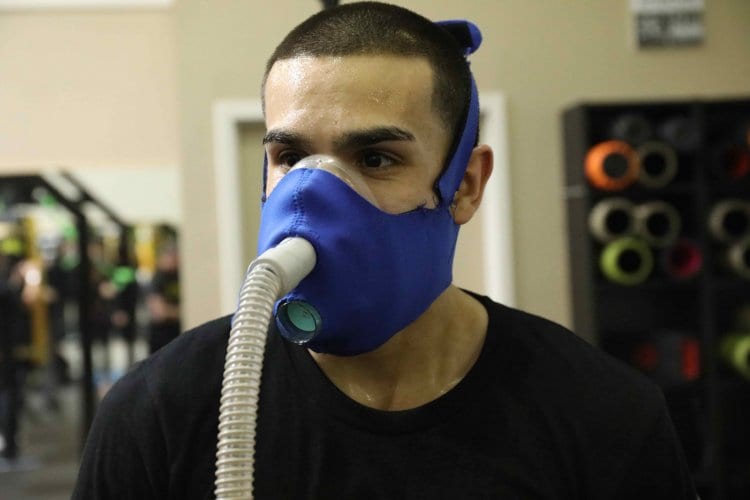 Undefeated super featherweight Andy Vences (17-0 10KOs) returns this Friday as the main event of a card promoted by Top Rank Inc., as a part of UniMas’ “Solo Boxeo” series.

Tickets for the fight are completely sold-out, but the fight will be broadcast nationally on UniMas, check your local listings for times.