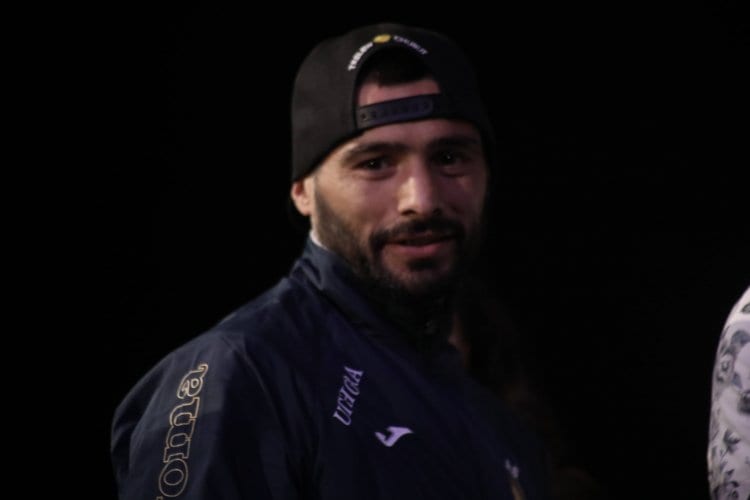 In his welterweight debut, Lucas “La Maquina” Matthysse (38-4 35KOs) knocked out game opponent Emanuel Taylor in the middle of the fifth round in a fight he was soundly dominating in the second televised pay-per-view fight of the Canelo Alvarez vs. Julio Cesar Chavez Jr. mega-fight from Las Vegas, Nevada at the T-Mobile Arena.

Matthysse was all offense working with his new trainer, Joel Diaz, as he controlled each round soundly, dropping Taylor in the third round and finally stopping him the fifth round.

Matthysse prior to the bout told Golden Boy executive Eric Gomez that he wanted a tough fight back to see where he fits into the boxing world. After tonight, Matthysse will more then likely land himself a big fight in the near future.