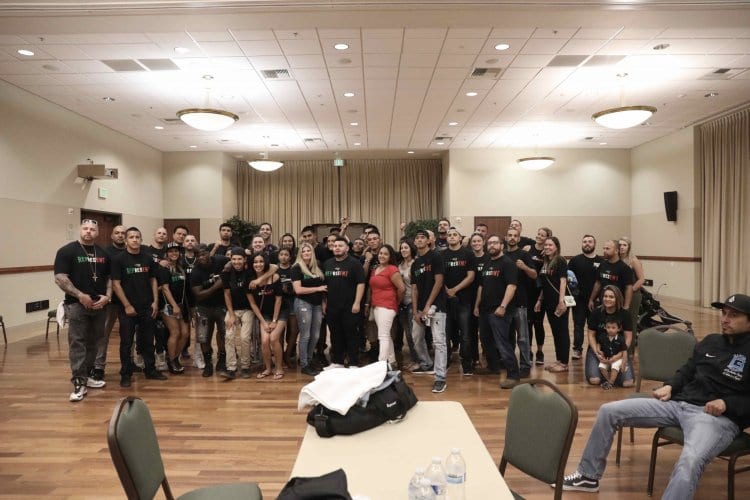 In front of a sizable crowd in Woodland, CA at the Community Center, Paco Presents Boxing and Don Chargin Productions returned with their second show of the year.

The card headlined by Alan Sanchez (19-3-1 10KOs) of Fairfield, CA picked up a fifth technical knockout over Miguel Huerta (28-15-1 18KOs). Sanchez controlled the fight as he knocked off some of his ring rust as he was out for over a year as he picked up the pace in the fourth round and stopped Huerta in the fifth with a solid body attack.

Sanchez is being tied to many big fights in the welterweight division, one of which is Lucas Matthysse.

Featherweight Alberto Torres (10-0-2 4KOs) of Sacramento, CA picked up his third win of the year as he decisioned Angel Jimenez (8-13 1KO).

Junior featherweight Ivan Vergara (3-0 2KOs) impressed as he knocked down Jose Mora (1-4) three times, once in the first round and two times in the second before getting the TKO stoppage.

Popular Sacramento, CA fighter Steven Rapadas (1-0-1 1KO) got off the canvas in the second round against Luis Silva (4-11 1KO) as he stopped Silva standing up in the fourth and final round with a flurry of punches.

Hall of Fame mixed martial artist Nate Diaz was in attendance for his friend Alan Sanchez. 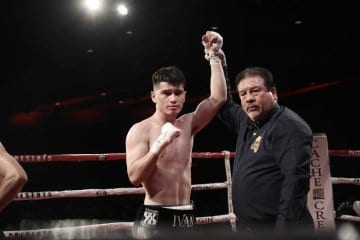 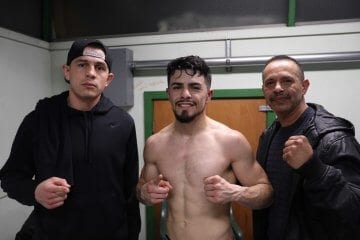