“Carrizoza is a tough boxer,” said Dutchover, who is promoted by Banner Promotions and Thompson Boxing. “I knew he came in here with the expectation of giving me trouble, but I didn’t let him develop any kind of rhythm. I was in command for the entire fight.”

“Michael looked terrific.  This was the type of fight that will help Michael immensely as he continues to develop.  For someone so young in his career to fight an opponent with the type of record that Carrizoza has, shows the type of fighter that Michael is,” said Banner Promotions President, Artie Pelullo. 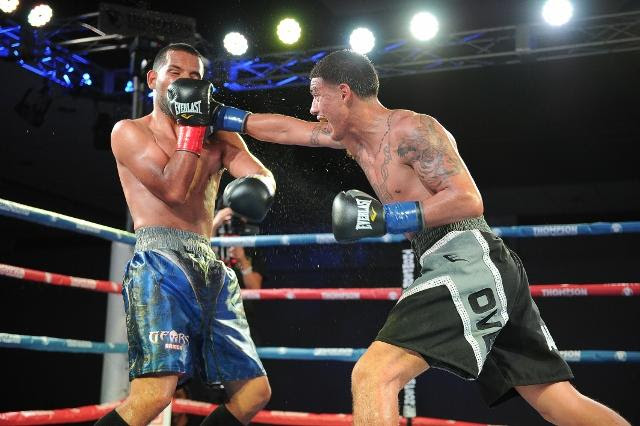