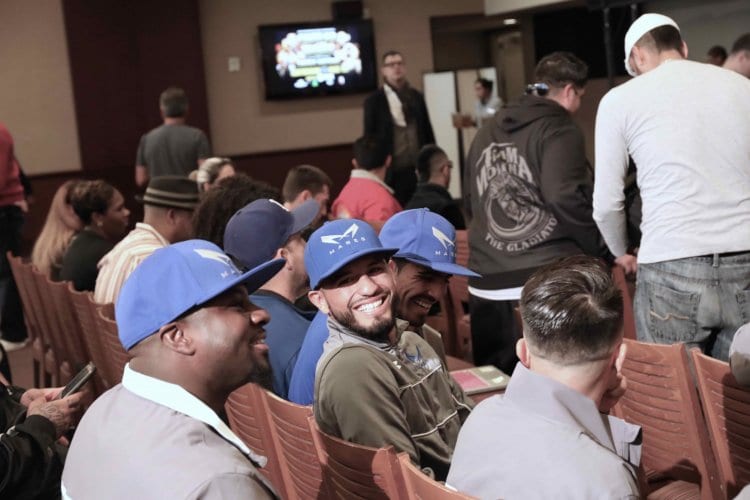 Four-time world champion at three different weight classes and current WBA featherweight champion Abner Mares was on his way to being a once in a generation fighter when the unexpected happened. A first-round knockout seemingly in a stay busy fight against a fighter many thought was “over the hill” in former world champion Jhonny Gonzalez saw a lot of the mystic of Mares disappear on a fateful night in 2013. The perennial pound-for-pound fighter found himself ousted from the conversation of the elite as well as seemingly seeing pundits marginalizing all that he had done prior, such as win the “Super Six” tournament on Showtime against a murder’s row.

Four years later, Mares returns to the venue that forever changed his career, the StubHub Center, as he faces Andres Gutierrez on Saturday, October 14th, which will air nationally on Fox, at roughly 5 PM PST.

The card though will seemingly be identical to the one four years ago despite the fact that four years have passed. It will feature an undercard of fighters looking to stay active in hopes for a big money fight in a year or two as well as Leo Santa Cruz in the co-main event like he was in the last go-around.

In a seemingly anonymous card that has gotten little to no pub so far as it is overshadowed by the stacked Showtime triple-header from Brooklyn, New York, one question lingers for me; will Mares have any demons lingering from that night four years ago at the StubHub Center?

The card seems on paper to be setting-up an Abner Mares vs. Leo Santa Cruz rematch for earlier 2018 but wasn’t that what Mares’ bout against Jhonny Gonzalez was supposed to as well.

Mares over the past year has been training with Robert Garcia in Riverside, California, and showed dramatic changes beating Jesus Cuellar to win the WBA featherweight title last December at the USC Galen Center in Los Angeles, Ca.

Mares, now 31-years-old is hoping to change the course of history, not once, but seemingly twice with a rematch with Santa Cruz, who beat him in their prior meeting, but first thing is first and that is his fight this Saturday